Will iMessage say delivered if blocked by the user of the iOS devices? Apart from WhatsApp, iMessage is among the best for using messages when it comes to the best instant messaging services for iOS and Android. I also love that it doesn’t compress files like WhatsApp.

You may block and unblock someone on iMessage just like on any other instant messaging app, which is especially useful if the individual is a stranger to you. However, learning that you have been blocked on iMessage is both incredibly embarrassing and quite unpleasant.

This brings up the day’s dilemma.

Will iMessage say delivered if blocked?

Is “Delivered” a Valid Status in iMessage if you are Blocked?

It’s critical to note that iMessage will not indicate that your message has been delivered if the recipient has blocked you to stop this in its tracks. Apple does not play games by displaying the message as delivered; your messages won’t get to their device.

Consider it like delivering a tangible letter to someone else’s mailbox. If they choose to block your letter, it will never reach them and is therefore not delivered.

Because of this, the error message for your blocked mail is “Not Delivered.” Now, coming to the main topic of whether will iMessage say delivered if blocked or does iMessage deliver when blocked will be precisely further understood by knowing all the logic behind the same. So, do continue reading!

What Causes iMessage to say “Delivered”? 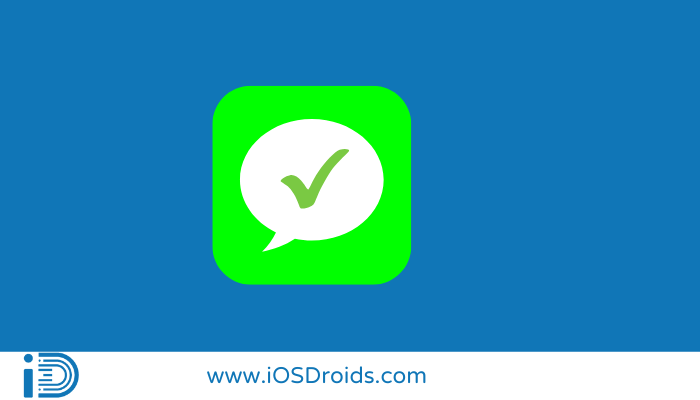 When an account is blocked, situations where an iMessage appears to have been “Delivered” are typically misunderstandings. Concerning this you will witness some of the following situations:

You should initially look at other options because failed delivery problems do not always mean the iMessage was blocked. Further, I have mentioned one of the additional tips on the topic will iMessage say delivered if blocked which can be helpful for you in fixing the issue. 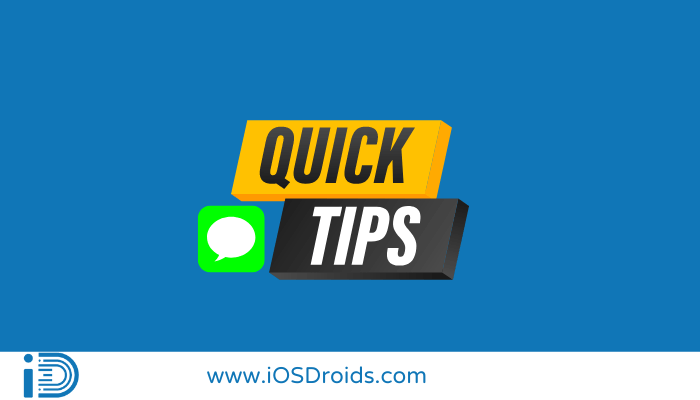 You ought to get a notification and an error status when an iMessage is unable to be delivered. The message’s report indicates that it was “not delivered.” If the issue remains after trying to send the message again to be sure it wasn’t a temporary glitch, take these issues into account before assuming the other party blocked you.

1. The Recipient Turned off iMessage on their iPhone.

While the majority of iMessage users want to keep read receipts and blue messages, others decide to turn off iMessage on their devices. When iMessage is unavailable, the recipients should allow the option to send or receive as SMS, but they might not have done so.

Some users neglect to enable this function, or certain devices are not connected to a texting plan necessary for SMS sending and receiving. The iMessage you send in these circumstances won’t be delivered.

Sending a message to the same recipient with another buddy who has iMessage will allow you to verify this. If their message gets through, your device is either at fault or the recipient has blocked you.

Before checking additional network-dependent phone functions, try sending the message again to be sure there wasn’t a hitch. If your connection remains constant, it’s likely that the recipient has blocked your messages or that there are network problems.

3. You’re Looking up the Wrong Number.

You need to confirm that the proper number is enabled on the computer or mobile you’re using if you’re receiving messages from the incorrect number. Furthermore, you won’t be able to see the delivered message on your current smartphone if it isn’t enabled there but is on another mobile if it is enabled there.

The filter may be turned on in the iMessage app if you can’t view the delivered message from your phone, yet it seems delivered on your desktop. For this, you will be directed to open the iMessage application to make the necessary changes to it.

After that, you will be directed to press the Filter icon and then hold to select All Messages from the list of the options appearing on the screen. You will be able to see the delivered messages right away.

The recipient has blocked you on its iMessage, which is one of the most probable reasons why iMessage always reports that it was not sent. When you are blocked on iMessage, all messages sent to the person who blocked you will always show “not delivered” below the unsuccessful iMessage instead of “delivered.”

This is what I’m stating in response to whether or not an iMessage will be marked as delivered if it is blocked. Once more, an iMessage won’t be considered delivered unless the recipient unblocks you from receiving it.

1. When a message is blocked, does it turn green?

Ans. When a message is blocked, it does not become green; instead, it displays “not delivered.” iMessage turning green simply indicates that a text message was sent rather than an iMessage.

The recipient may not be utilizing an iMessage, the iMessage may not be available, or you may not have an active internet connection on your iPhone.

2. Are messages that have been blocked sent?

3. If you’re blocked, does it still say that it was delivered?

Ans. Please take note that if it shows delivered, you can be confident the recipient has unblocked you and that you cannot be blocked while it is still showing as sent.

You can mistakenly believe you have blocked someone in some unusual circumstances, but this is not always the case. Return to your iMessage discussion with the individual in question, click on their profile, unblock them, and then block them once more. 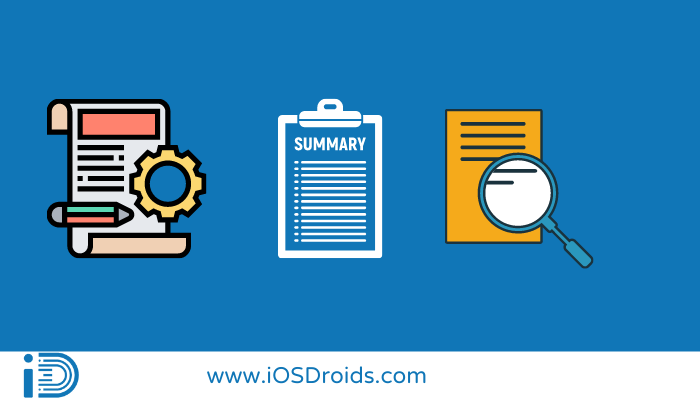 I hope this article has helped you in solving your query will iMessage say delivered if blocked?

Although it can be difficult to accept that someone has blocked you on iMessage, there are several other possibilities to think about first. Even if your messages are marked as “Not Delivered,” this could mean several different things other than that your account has been blocked.

You can find out if your iMessages are blocked and take action based on that information by attempting some of the aforementioned techniques or simply waiting it out.

iPhone does not have the option of pausing a video. In this article, we have shown a simple solution for …

Are you looking for the best way to send photos as document in Whatsapp on iPhone? If yes then you …

Are you here to know how to block emails on iPhone quickly and without much hassle? But, anyway, you will …

Everyone at times or the other does wish to know is there any possibility on, “How to reverse a video …

Even though you might not do it often, inverting the colors in a photo can be entertaining since, depending on …

Are you willing to know how to find out How many GB is my iPhone, and How to see How …