Yes, you’re right. Today will be talking all about how you can easily start mirroring your iPhone screen.

What is iPhone Screen Mirroring?

Screen mirroring can be defined as a simple technique of mirroring your iOS smartphones, Mac, and other Apple devices. Screen mirroring allows you to see what you’re playing or doing on your smartphone on your TV via a Wi-Fi connection.

There’s a distinction to be made between mirroring and AirPlay. Though mirroring is useful in duplicating what you work out on your iPhone, the protocol of AirPlay mode will allow the users to share any random image, audio, or video clip sharing between your iPhone to your TV or Mac without losing any quality.

What Are iPhone Screen Mirroring Features?

There are a few Apple-developed technologies that allow you to transfer data from your iPhone to your television. The first is called AirPlay, and it was first released in 2004 as AirTunes to allow you to broadcast audio from your Mac.

AirPlay 2 was released in 2018 and now supports video and stereo audio streaming to multiple speakers in several rooms, all of which can be controlled from your iPhone’s Control Center.

AirPlay Mirroring, which was first introduced in 2011, is another technique to link an iPhone to a television. AirPlay Mirroring, unlike ordinary AirPlay, allows you to show exactly what’s going on on your iPhone or iPad screen, rather than being limited to audio and video only.

Here are simple and quick instructions on how to cast iPhone to TV and Mac.

Method 1: Mirroring to a TV

Follow the instructions below for quickly mirroring your iPhone to a TV:

Method 2: Mirroring to a Mac

Ans. You may be watching Netflix on your phone with Google Home screen mirroring. By this, you will be required to ascertain that whether your phone or the tablet is connected to the same Wi-Fi network protocol.

For this, you need to go to the Google Home page of your iPhone and press the stop mirroring by clicking on the Chromecast device.

2. Without HDMI protocol, how I will be able to connect the iPhone to my TV?

Ans. You need to know that the Apple corporates sell the Lightning to a VGA Adapter using an old monitor with the HDMI port.

So, let’s know what you need to do once you get connected to your adapter, continue with the next steps: In the first step, you need to connect the HDMI (or VGA) cable to the adaptor. Finally, connect the wire to a television or monitor’s input.

3. Is there a free screen-mirroring app?

Ans. LetsView is one of the free screen mirroring software protocols that comes with an excellent mirroring capability. In other words, you can assume that this screen mirroring application works and is incompatible with all other devices including iOS, Mac, and other TV.

Finally, I am summing up the blog with a note that I have provided a detailed guideline on how to turn on Airplay on iPhone to a TV or a Mac easily and simply. I Hope, you keep scrolling to other relevant blogs for more how-to-use guides.

When you are working on a project in Photoshop, and suddenly the program crashes or your computer shuts down, it …

Even though you might not do it often, inverting the colors in a photo can be entertaining since, depending on …

Are you looking for How to Delete Files from Google Drive on iPhone? In this article, I have shown the … 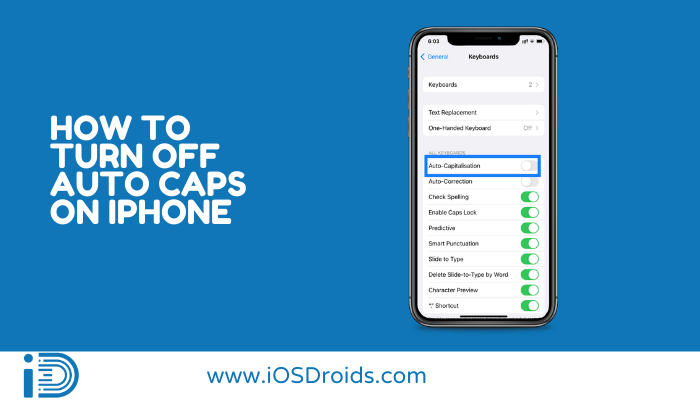 Are finding the right blog that teaches you how how to turn off auto caps on iPhone? Because you are …